When Georgia Tech engineering professor and entrepreneur Baratunde Cola started working with nanomaterials as an engineering Ph.D student in the early 2000’s, he knew it would be a wide-open field. But when he dug into the properties of the carbon nanotube, a structure first discovered just 10 years prior, he saw the opportunity of “one of the most magical materials the Earth has ever seen.”

Carbon nanotube is unique in terms of physical, electronic, and mechanical properties — stronger but lighter than steel, far more conductive of heat or electricity than copper. The nanotube is tiny, with a diameter measuring about 10,0000 times smaller than a human hair. Cola says he first began working with the material at the same time he began seeing the massive issues electronic device makers were having with heat dissipation.

Electronics are getting more powerful, and in many cases, smaller, to meet the demands of the consumer market. But packing all those heat-generating components together creates an opportunity for the device to overheat — or in some cases, as with Samsung’s Galaxy Note 7 phones earlier this year, even catch on fire.

Cola saw the connection far before any phones exploded. 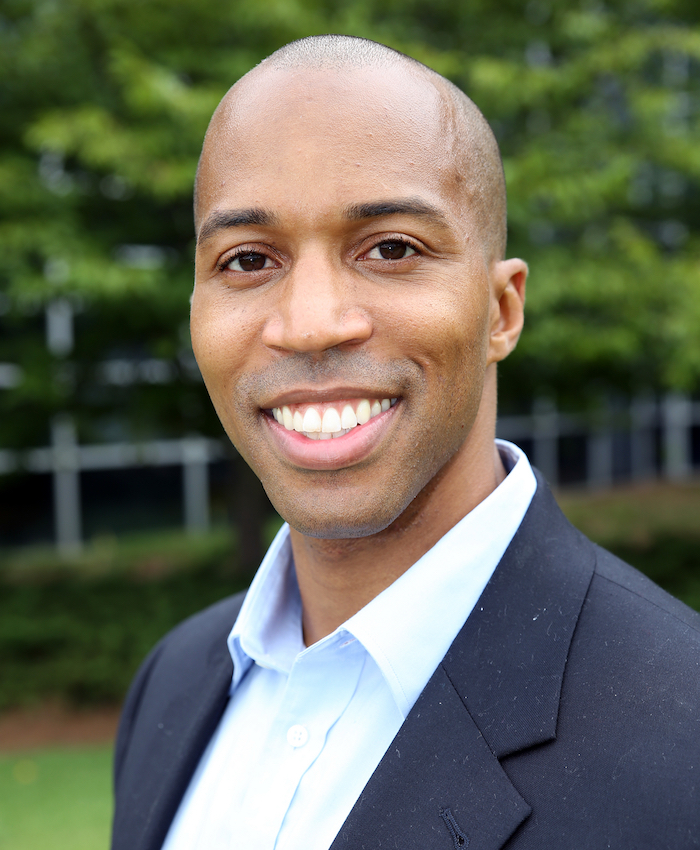 “I started looking at the carbon nanotube for heat removal in 2001. I thought if we could figure out a way to take this material and put it in product form, we could address this emerging heat problem,” says Cola.

Cola continued his research at Georgia Tech’s Institute for Electronics and Nanotechnology. Using carbon nanomaterial, he developed a thermal tape that, when used  in electronics instead of existing materials that hold parts together, provides far-improved heat dissipation.

The tape is eight times more conductive than any other material — in fact it’s the only tape in the world where the adhesive improves heat removal. It’s 10 times stronger than steel.

Now Cola has commercialized his research and is selling the tape through his startup, Carbice (Carbon Interfaces Cooling Electronics).

Carbice holds three patents and is an ADTC (Advanced Technology Development Center) Accelerate company; the manufacturing facility itself is located in Tech Square. They recently pulled in a $1.5 million seed round to scale production of the product and deliver to their first clients.

And though the obvious example may be exploding smartphones, Cola says they are actually tackling a much larger (literally) problem first: the heat dissipation needs of large telecommunications satellites. Using the tape instead of the existing products that satellite manufacturers employ to keep parts together (which Cola compares to Elmer’s glue), Carbice can save them millions of dollars. “Using our tape to deal with the heat produced by the hundreds of components in satellites drops the materials cost by 46 percent, the total cost by 1-3 percent,” says Cola. “When you think of companies that are looking to produce these on a huge scale, we’re an enabling technology.”

In addition to the initial clients in the satellite industry, Cola’s team is also advance prototyping with customers in semiconductor tests and home gateway markets. Considering the demand in the consumer electronics market globally — projected to more than double to $3 trillion in 2020, driven by rising Internet penetration in developing countries and a growing middle class — the sky is the limit.

Carbice has also received grants from the National Science Foundation and the Army Research Lab. Cola says the team will continue to expand production capacity and make strategic investments in marketing and business development. Join Goodie Nation in Their Fight Against Violence — Through Technology